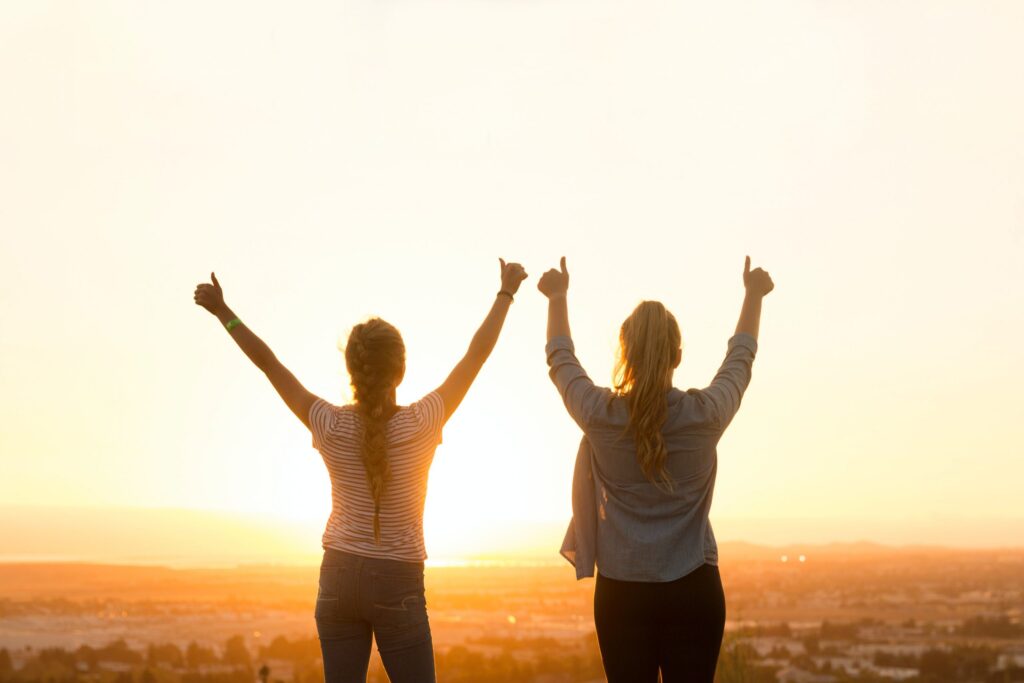 Until very recently, a ‘’spouse’’ was traditionally referred to as the lawfully married spouse or civil partner under a civil partnership lawfully entered into in a foreign country. Such definition of ‘’spouse’’ was confined to heterosexual couples only, thus excluding same-sex partners. However, a recent decision from the Court of Appeal tends to challenge this status quo and the traditional criteria used by the Hong Kong Immigration Department (‘’HKImmD’’) in assessing dependant visa applications.

In 2011, a woman (namely ‘’QT’’) legally entered into a same sex civil partnership in the UK with another woman who was then offered a job in Hong Kong. Unfortunately, her dependant visa application was rejected by the HKImmD on the ground that such status was restricted to married and heterosexual couples. Following a judicial review and upon losing her case before the Court of First Instance, QT appealed such rejection.

On 25 September 2017, QT won the appeal against the HKImmD’s refusal to grant her a dependant visa. Subsequently, the HKImmD appealed against this decision to the Court of Final Appeal, which is the highest judicial jurisdiction in Hong Kong, whose decision is binding upon the parties.

In a landmark ruling on 4th July 2018, the Court of Final Appeal affirmed the Appeal decision, requiring the HKImmD to issue and grant to same-sex couples a dependent visa. The judges mainly based their decision on the fact that the HKImmD failed to demonstrate the aim of striking a balance between attracting foreign talents on the one hand, and the requirement of immigration controls on the other hand. According to the judges indeed, the decision of the immigration director to deny dependent visa to same-sex couples is ‘’counterproductive’’ and ‘’not rationally connected to advancing the ‘’talent’’ aim’’. Last but not least, the judges ruled out the defendant’s argument that marriage and civil union partnership shall be treated differently.

This decision puts an end to a three-year legal battle against the HKImmD’s policy, and is seen as a milestone that opens the door to future cases where same-sex partners could join their oved ones in Hong Kong and enjoy the same rights as heterosexual couples under the dependent visas (including the rights to reside, work and study in Hong Kong).

Such decision is a much welcomed step for international financial institutions based in Hong Kong which have experienced difficulties in recruiting overseas talent due to strict immigration controls. By allowing employees to bring their same-sex partner in Hong Kong, it is thought that it will boost Hong Kong competitiveness as an attractive global business hub which promotes equal opportunities, regardless of one’s sexual orientations.

However, although the marriage status and civil union partnership of same-sex couples are now recognized in in Hong Kong for the sole purpose of a dependent visa, it shall be reminded that the definition of ‘’marriage’’ under Hong Kong matrimonial laws (i.e. between a man and a woman) remains unchanged. The judges have indeed no legal authority to amend the laws, which must rest upon the Legislative Council.

The Equal Opportunities Commission has urged the officials to start consultations as soon as possible to revise the current legislative framework in light of the court’s decision and to prevent any discrimination based on sexual orientation or gender identity.

For more information about our services in Hong Kong, please contact  Raphael Beaudrey r.beaudrey@rosemont.hk or visit our website www.rosemont.hk 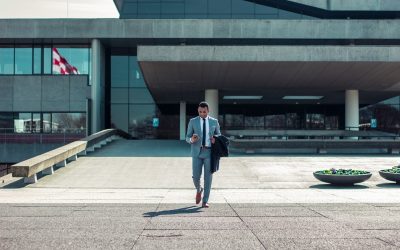 A new pass for Global Talent: the ONE Pass in Singapore 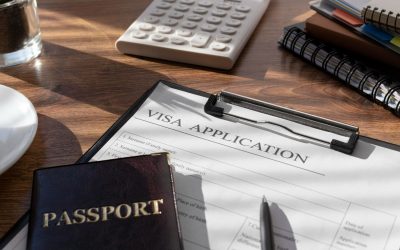 How to work with a Letter of Consent in Singapore? 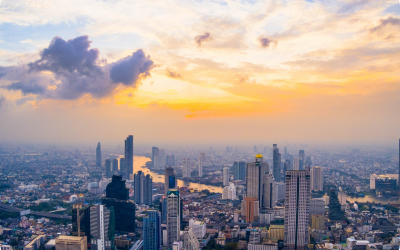 Everything you need to know about Thailand Long Term Resident visa