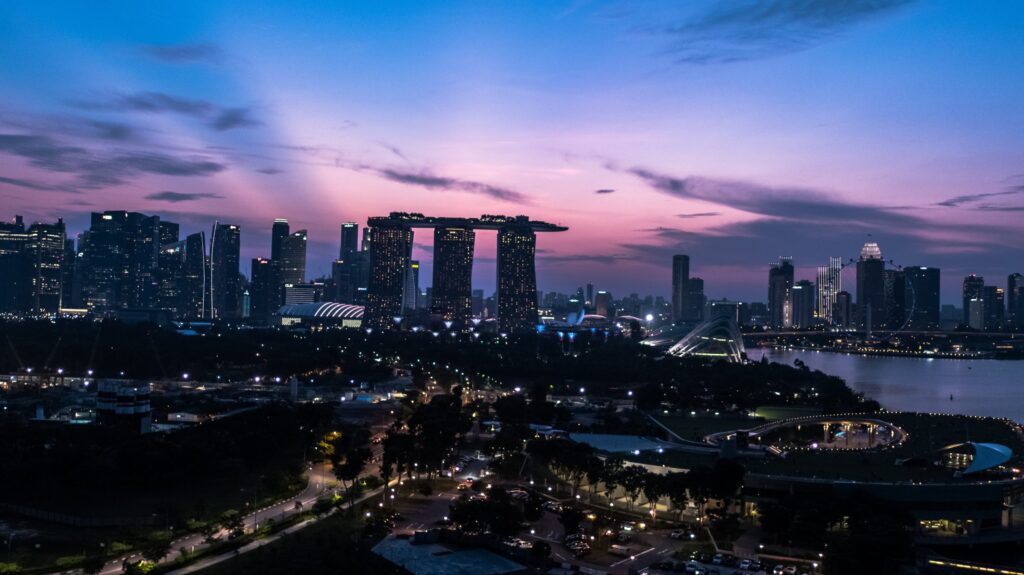 In which case can you be taxed from Singapore while working abroad?

The implication is that income from overseas employment will be subject to Singapore income tax when remitted to Singapore.

To remove any disincentive for Singaporeans to work abroad, IRAS had, as an administrative practice, been allowing individual taxpayers the choice of being treated as non-residents for any year of assessment where they have been employed abroad during the whole of the year preceding the year of assessment. In this way, they were not taxed on the foreign income which they remit to Singapore during the year of absence.

IRAS has announced that the administrative concession will be removed with effect from YA 2021 (i.e. calendar year 2020).

Singapore citizens and PR should plan their expatriation efficiently to avoid double taxation in their country of residence and in Singapore. ​In this connection, Singaporeans working overseas should avoid extending personal home trips into work-days in Singapore. Additionally, employers and/or employees would need to keep track of the work-days spent in Singapore to help ensure tax reporting requirements are complied with. 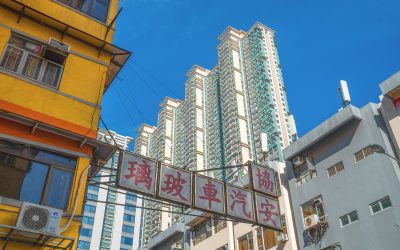 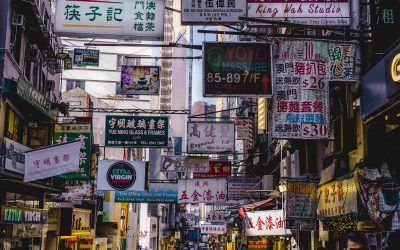 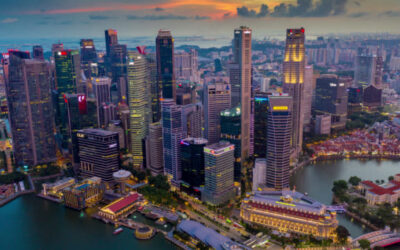