What are the Annual General Meeting and Annual Return in Singapore? 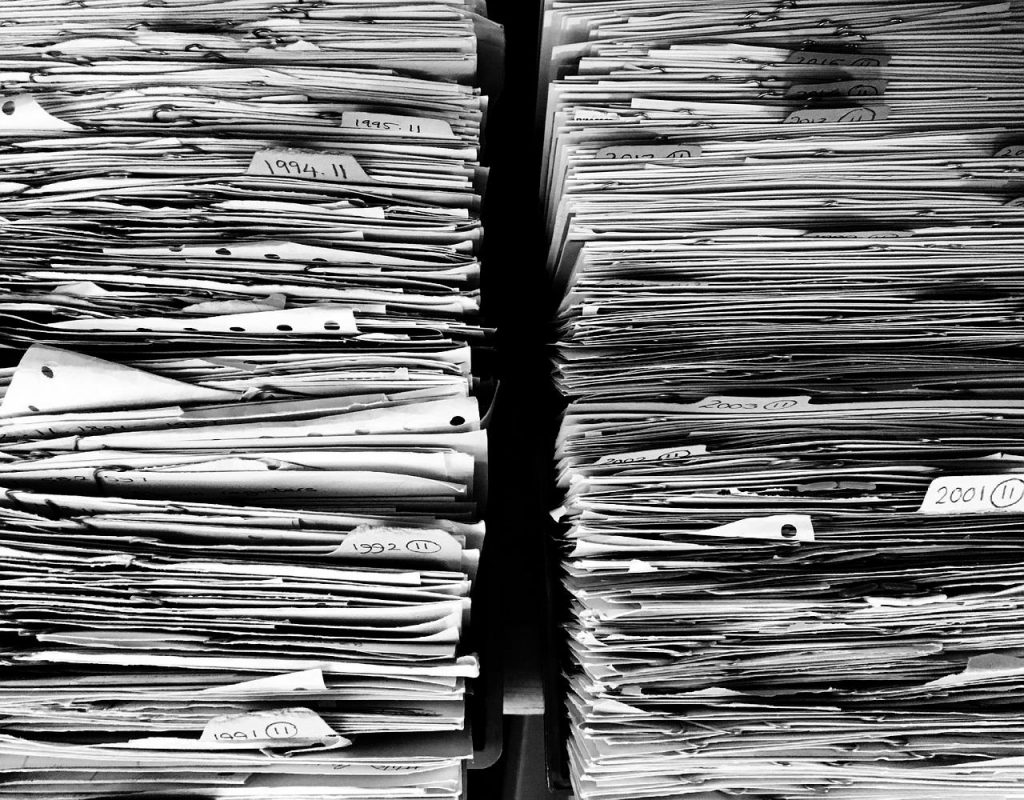 This article is a full guide to know what are the Annual General Meetings and Annual Return filings in Singapore along with deadlines and requirements.

Under the Companies Act, every Singapore company is required to file annual returns with the Accounting and Corporate Regulatory Authority (ACRA). The company must also submit the date of its annual general meeting (AGM) if it has held its AGM.

What is the Annual Return (AR)?

The purpose of filing the company’s Annual Returns is to ensure that the company’s information is up to date. The annual return helps the company’s stakeholders make informed decisions as it contains particulars of the company such the name of the directors, secretary, shareholder details, share capital and the date to which the financial statements of the company are made up to.

The appointed officer of the company (director or company secretary) with a valid SingPass can file the annual return on ACRA’s online filing portal BizFile+. Alternatively, a professional corporate service provider can do so on behalf of the company.

An AGM is a mandatory annual meeting of shareholders. At the AGM, a company will present its financial statements before the shareholders. They can raise any queries regarding the financial position of the company. Usually, the common agenda that is approved or discussed during an AGM include:

Private companies can be exempted from holding AGMs as set out in Section 175A of the Companies Act:

When to file AGM and AR?

Extension of deadline for Annual General Meeting and AR

If the company is unable to meet the deadline to hold its AGM or file its annual returns, it is possible to apply for an extension of time with ACRA for a maximum extension of two months. There are two separate extensions to apply for, under Section 175 and Section 201 of the Companies’ Act, respectively. Depending on the circumstances, the company may only need to make an application under one Section.

What are the penalties for not filing AGM and AR?

All companies are required to file their annual returns on time. Companies that file annual returns after the due date will be imposed with a late lodgment penalty of up to $600 for each late filing.

Directors who fail to follow the AGM requirements can be prosecuted in court, and may also face disqualification or debarment from being a director. In addition, ACRA can impose composition fines on companies that do not hold the required AGMs.

In the case where a company persistently defaults, ACRA will then follow up with the issuance of court summonses to the company and its officers (which include the directors and the company secretary). 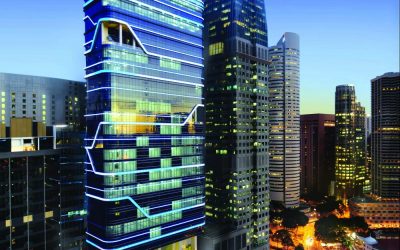 Is subscribing to the Singapore Business Federation compulsory? 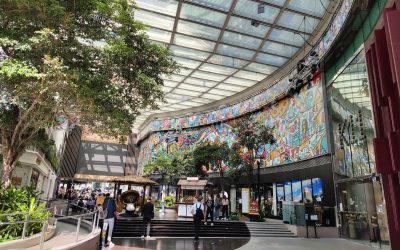 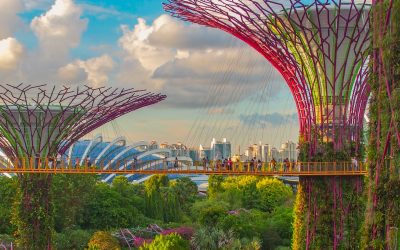 Full guide on Investment Structuring and Fund Raising in ASEAN