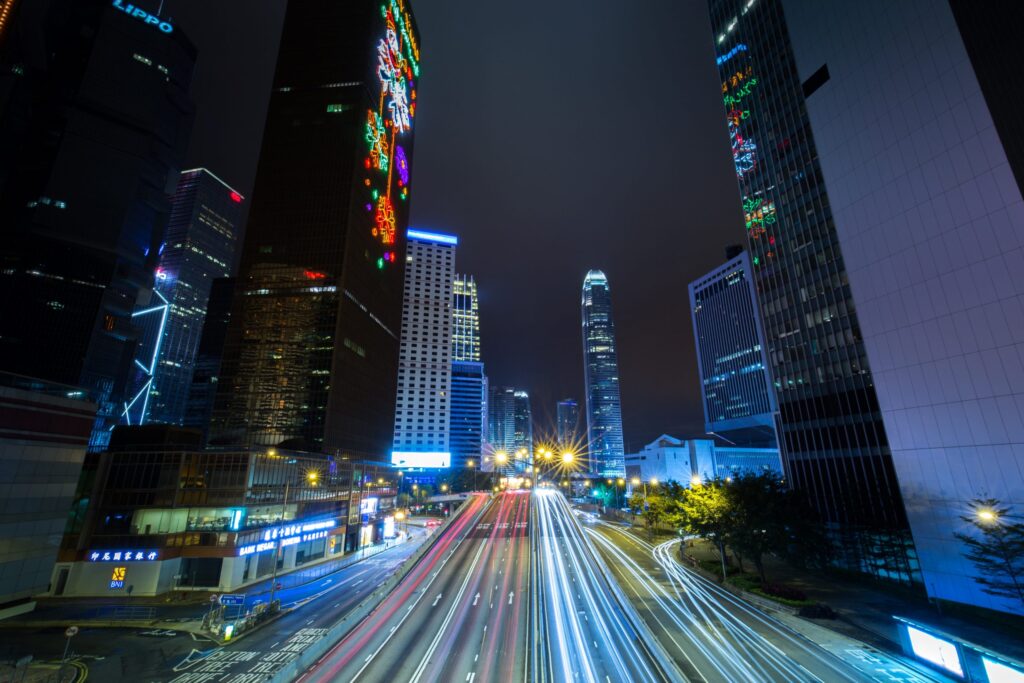 Hong Kong officials are working towards introducing a new tax on vacant properties which aims to cool off the overheated housing market in the city by reducing the number of vacant flats.

It is not clear which flats the new tax will be targeting, but it is speculated that only first-hand flats held by the developers will be subject to the new measure, which will not target other persons/owners.

It is suggested that the tax will be levied at a rate of 200% of the annual rental value of such flat (based on the market rates and assessed by government officials). The new tax does not aim to raise revenue, but instead to prevent developers from holding residential units for an extended period, and therefore meet the robust housing demand and tackle the extremely high market price of Hong Kong real estate.

For such purpose, developers will be required to submit an annual report to the government regarding their properties. However, it should be noted that concerns have been raised regarding the difficulty in assessing whether the flats are being occupied or not…

As of today, the proposed measure is still at an early stage of negotiations and many issues (such as how ‘’developers’’ are defined) need to be addressed to assess the effectiveness of such new tax. The new measure will then need to be approved by the Legislative Council in order to become binding.

For more information about our services in Hong Kong, please contact  Raphael Beaudrey r.beaudrey@rosemont.hk or visit our website www.rosemont.hk 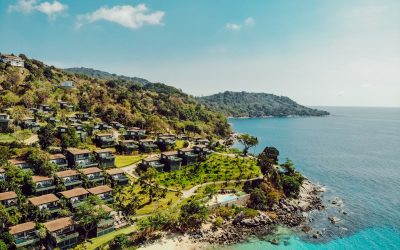 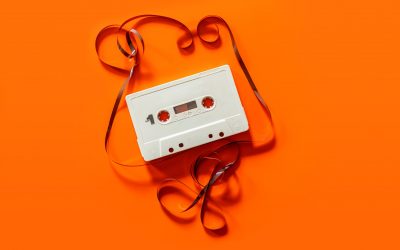 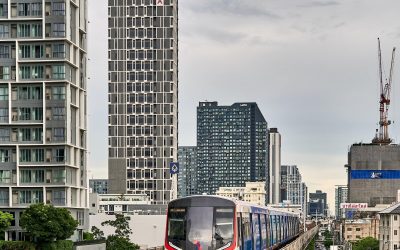